PS What I Mean by Peace 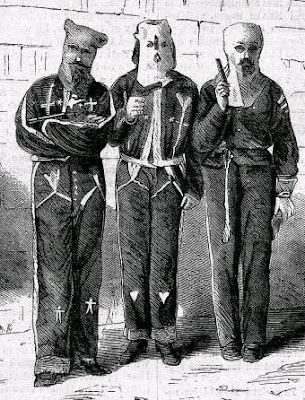 THIS is also NOT peace: 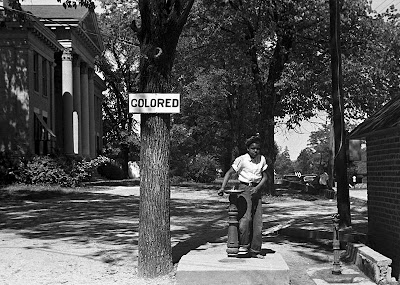 But don't say I am being unreasonable. With proper education, in a few generations, we can reach THIS: 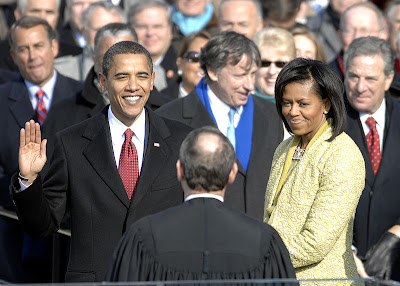 Mr, President,THIS is the type of peace we need if you want us to give up some of our few remaining buffer zones.....
Posted by rickismom at 5:59 PM

RivkA with a capital A said...

Peace is what you have between Canada and the US.

Anything less than that is just an excuse for anti-semitism.

The left had their chance to try to make peace... it was called the Oslo accords. It failed miserably.

The security situation is WORSE than it has been in decades.

Any plan that has, at its core, the destruction of Jewish homes and Jewish settlements, is not a plan for peace.