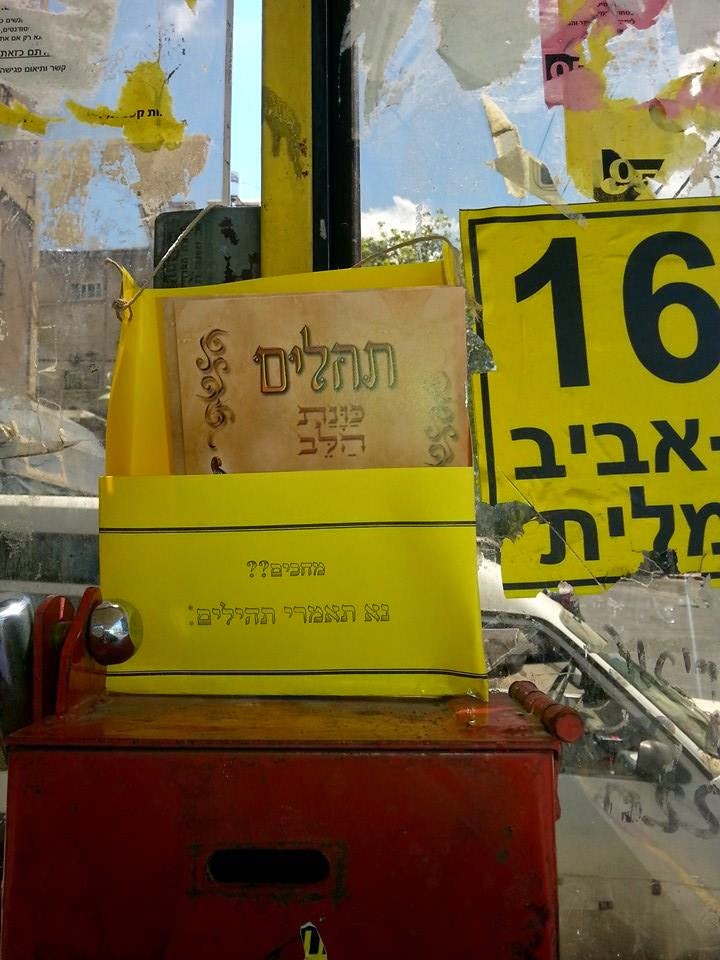 
But here on the boardwalk, I noted the difference in the children’s reactions. In both cases they were surprised. In one the situation was delightfully exciting. In the other, it was a not a yelp, but a scream of pure terror.
Posted by Rickismom at 2:14 AM 2 comments: