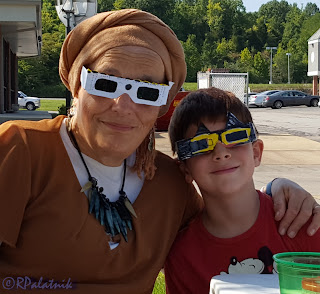 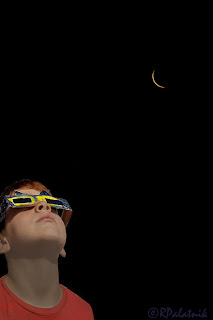 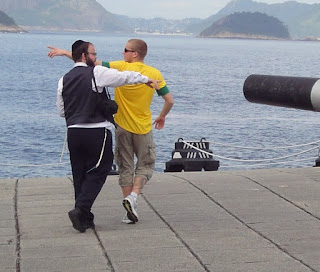 3) From even a young age, teach children (gradually) about their body, modesty (in talk and action), and appropriate social boundaries. Be sure they have enough vocabulary to report abuse/ crossing of  bouldries/ "bad secrets"
[My previos posts on this topic gives some ideas/info:
see HERE
and here   ]
Posted by Rickismom at 1:53 PM 1 comment: