A lovely Walk , a Walking Record

Most days (unless I have lots of "walking-to-do" errands), I try to do an aerobic walk of about an hour. In addition, once every week or two, I try and take a longer walk along with my best friend. However that long walk with my friend can get boring if we do the same walk weekly, so I try and come up with new ideas of places to go with her. And it is preferable if I can check out the area in advance, going there once by myself, before bringing my friend.

For a long time I have been wanting to check out two areas: a fairly open but undeveloped area north of Tel Aviv's Ramat Aviv neighborhood, and the beach boardwalk in Hertzalia. Today I tackled them both.
First I took the 45 bus to just after the "Aretz Israel Museum", and spent the morning exploring and traipsing through several parks in the upscale Ramat Aviv area. Then I went north to the are just beyond. There I found a site I knew about only because there was a geocache there: a Samaritan burial caves area.
[image: Samaritan Burial cave.] 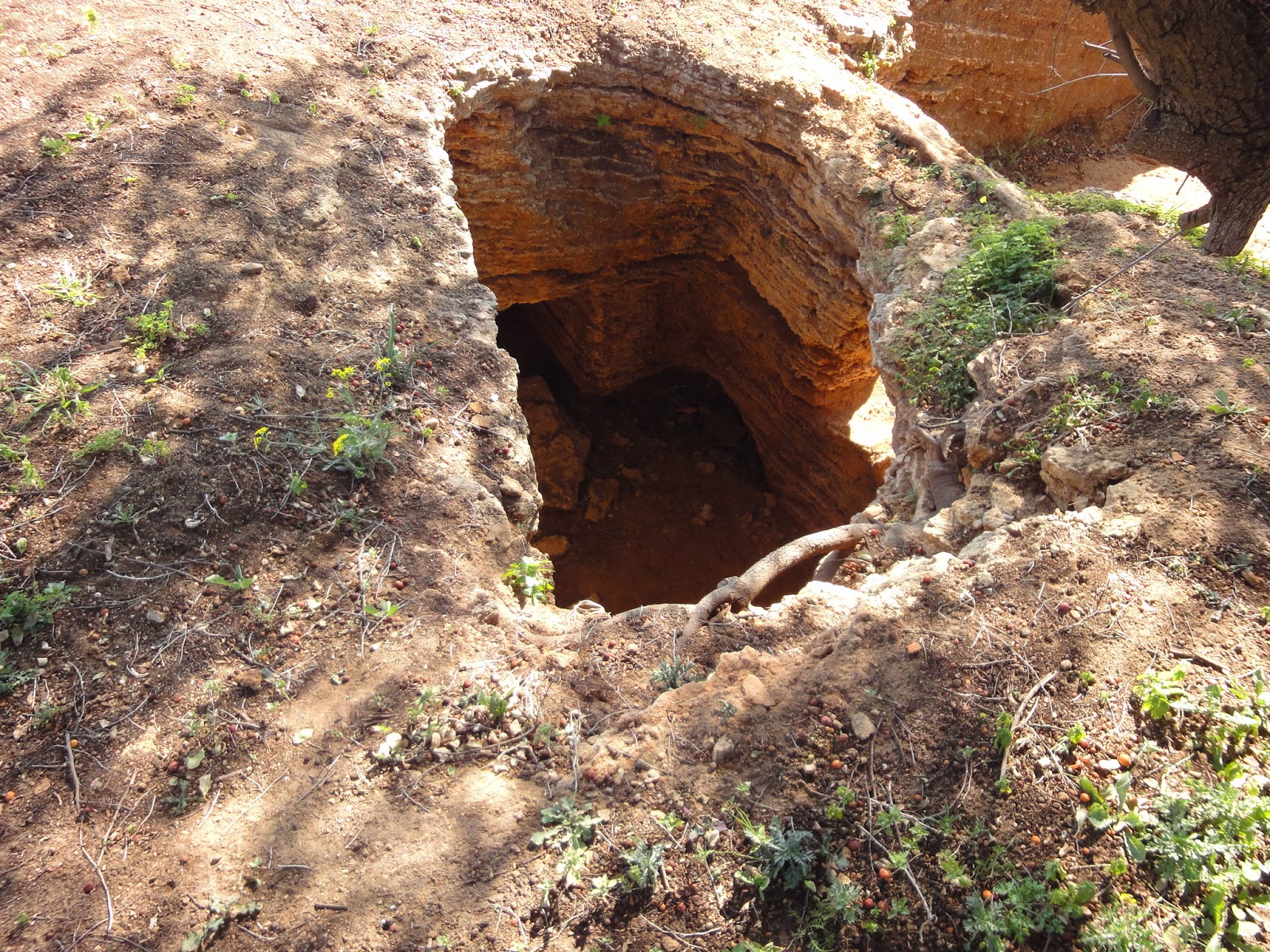 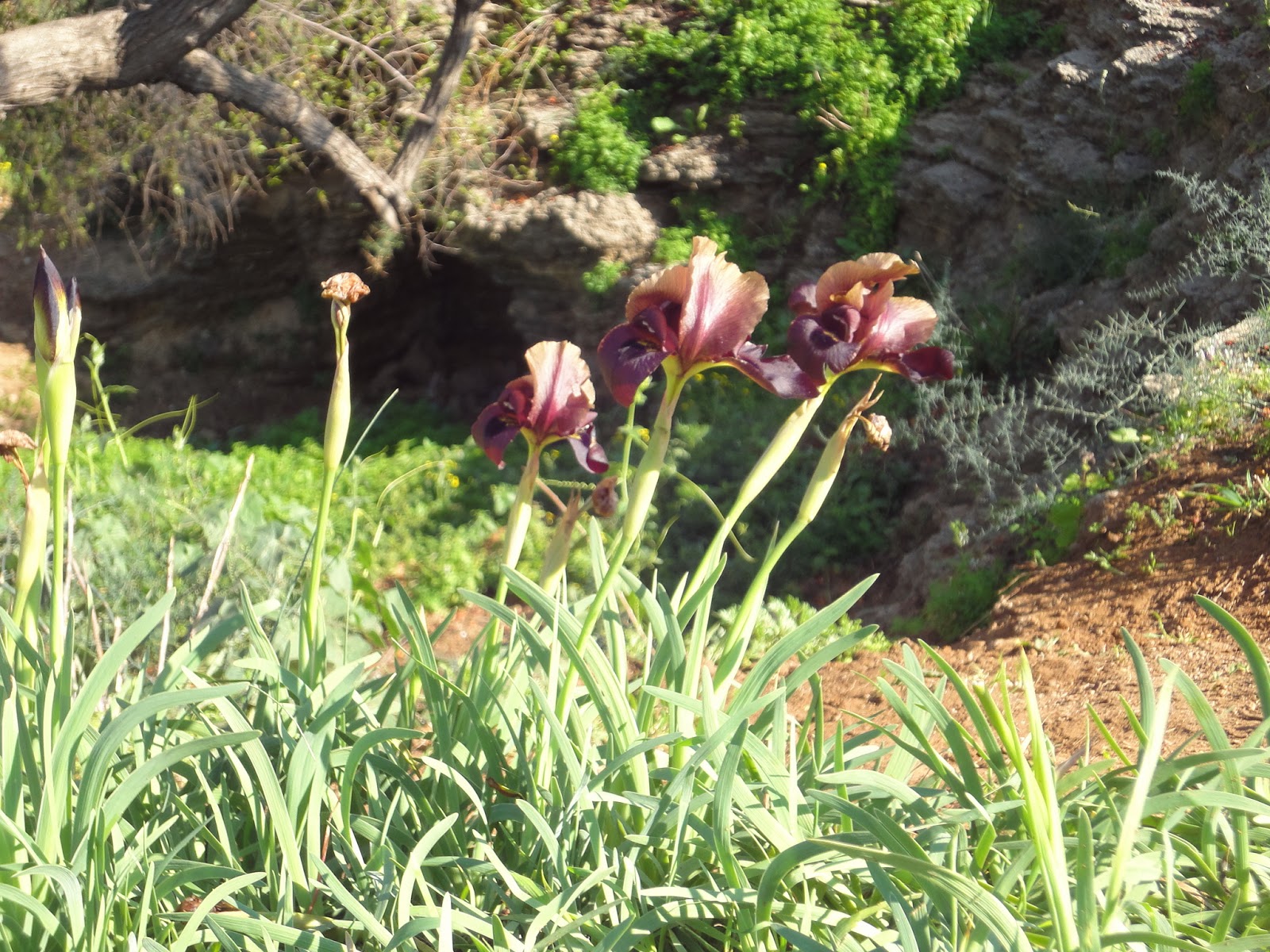 Then I backtracked a ways south so that I could reach the Namir freeway (without traipsing through mud in the open area). From there I took a bus the remainder of the distance to Hertzalia.
Arriving at the Hertzalia junction, I walked north-west to the Mediterranean shore, to the northern end of the boardwalk.

[2 images: the sea from the boardwalk] 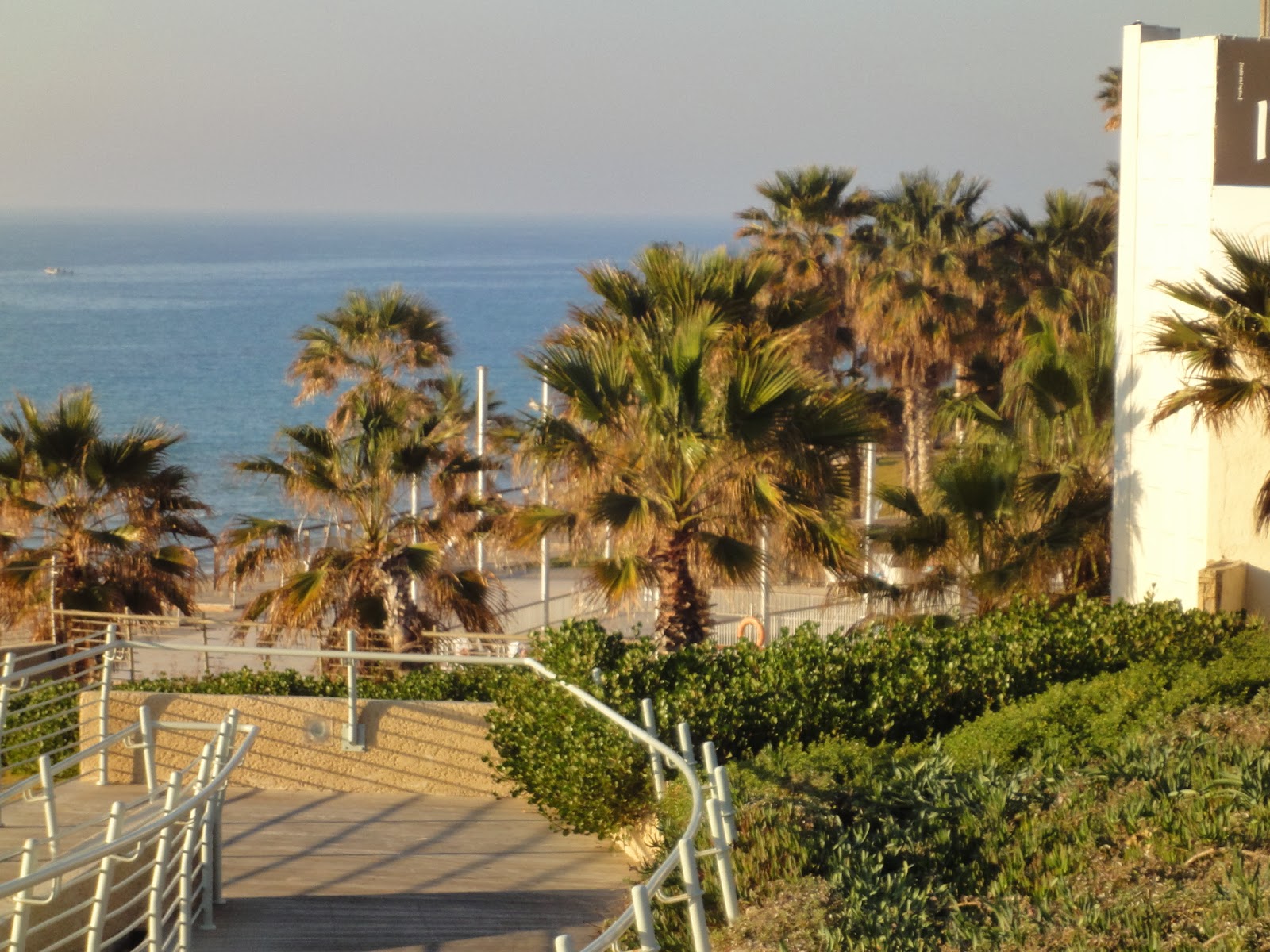 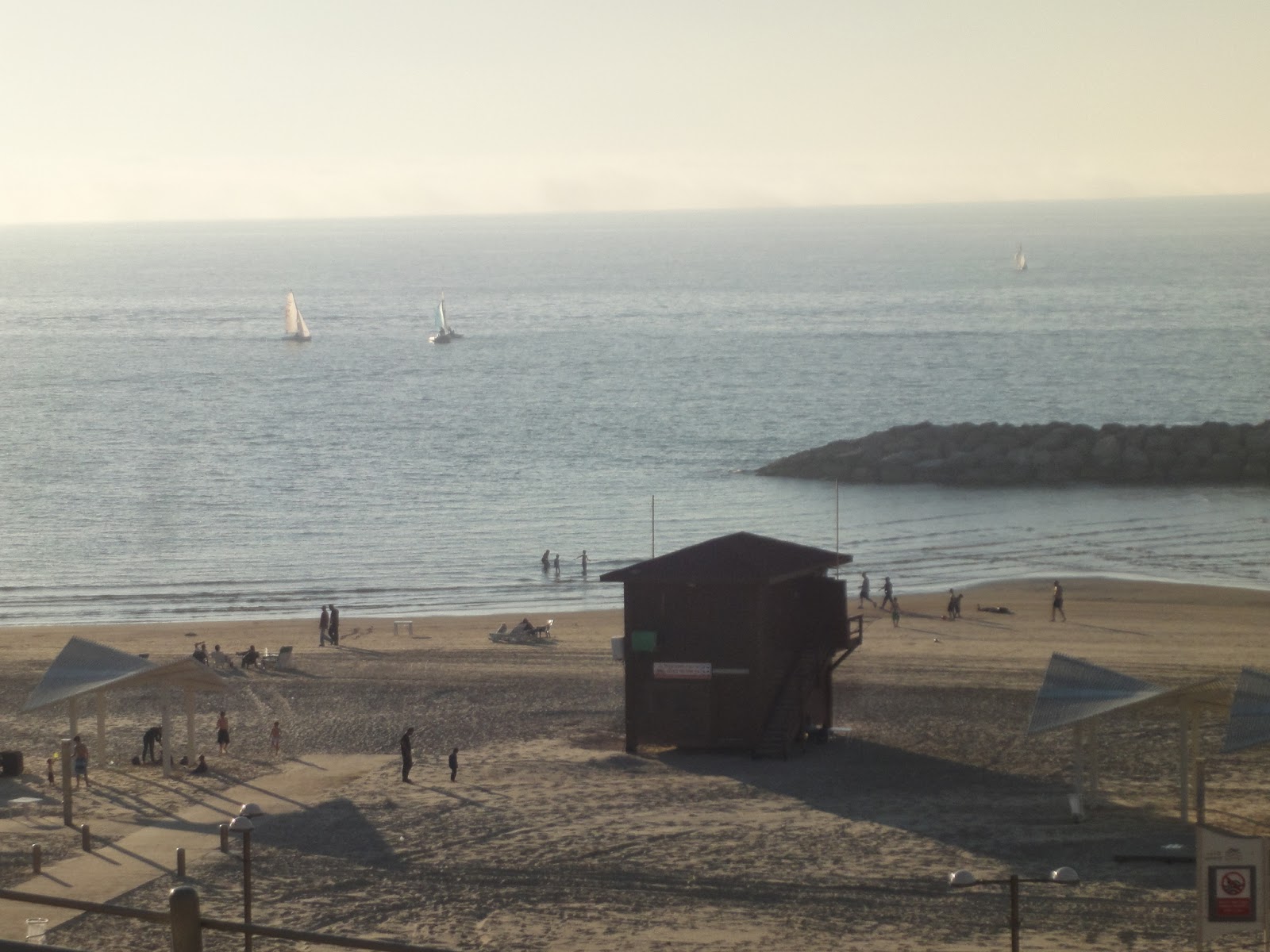 From there I walked back to the Hertzalia marina (a short walk). After a coffee break I walked from the marina south to Reading (a long walk).
Total walk was about 40,000 steps (about 19 miles?), a record for me.


Mind you, I might gain weight tomorrow, for a day. Even though I definitely have a calorie deficit for today, I did not pack tons of food because I  returned later than I thought I would. Thus  I ate 2/3 of my calories after 8PM, and I KNOW that this can cause a temporary gain. But that's OK, it will even out in the end.
Posted by Rickismom at 11:13 PM