I usually don’t remember my dreams. Even after Ricki’s death, when all my family members shared dreams where they had seen her, I was a bit disappointed, wondering what was “wrong” with me that I had no dreams to share. I finally made peace with this, realizing that I probably just didn't remember any dreams I had, and that even if I did not dream of her, it meant nothing about my feelings for her. 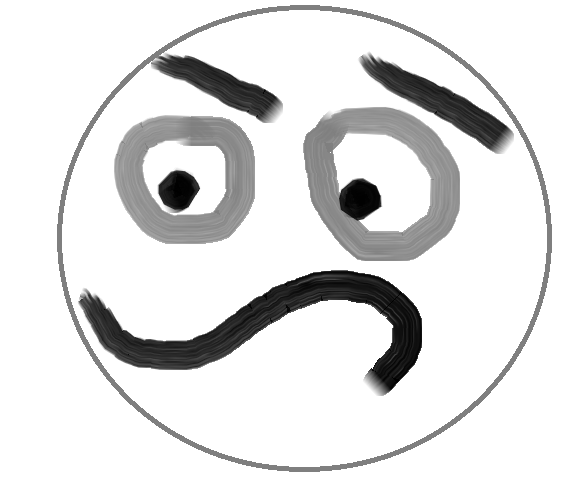 But last night, not too long after falling asleep, I woke up in muddle of thoughts. I had dreamed that I was striding down a street in nearby Ramat Gan when an air raid siren sounded, and had started looking for a safe shelter. As I awoke, I quickly realized that there was a good chance that there had been a sounding of the air raid siren (since we often dream about sounds we hear while asleep).  IF this was the case, since I wasn't hearing the warning screech at that moment, it meant that I was in the near-to-the-end-period of the 90 seconds I had to reach safety.  So I ran to the stairwell, and when I saw there were no other neighbors there, I gratefully realized that it had been just a dream, and my adrenalin levels started climbing down the ladder that they had been scrambling up.
So  then, before returning to sleep, I finally downloaded to my smartphone an application that sends alerts in case of a missile attack. I even left the application on “silent”, I just wanted a list of recent alerts, in case I ever again have a doubt about whether I need to dash for safety. In addition, I can see on it when the towns my kids live in have had a siren. [An extra tool to help me be a more worried mom and grandmother……]
SHEESH!

[But, by the way, they DID throw rockets at us already this morning. I woke up VERY well to that (real) siren, thank you!]
Posted by Rickismom at 9:56 AM