Finally, some photos from My Last Trip

Two weeks ago I took a trip to the Maaleh Adumim area.  Located between Jerusalem and Jericho, it has its name ("Red Assents") because in the downward trip from Jerusalem to Jericho and the Dead Sea, it is the only ascent, and a lot of the stones in the area are reddish.
Also located in this area is a museum of Mosaics, all from the area, mostly from the Byzantine period.
So here are a few photos: 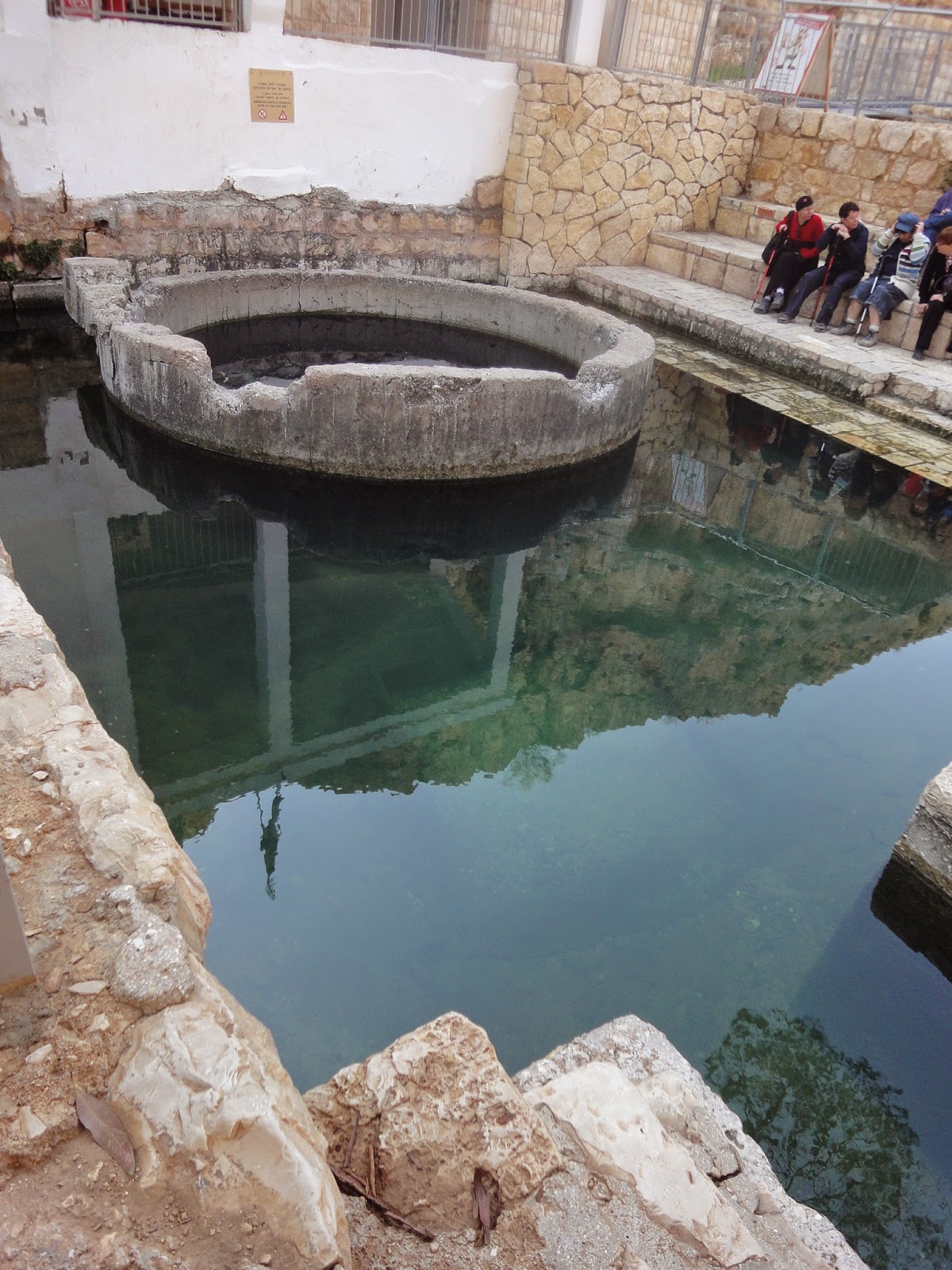 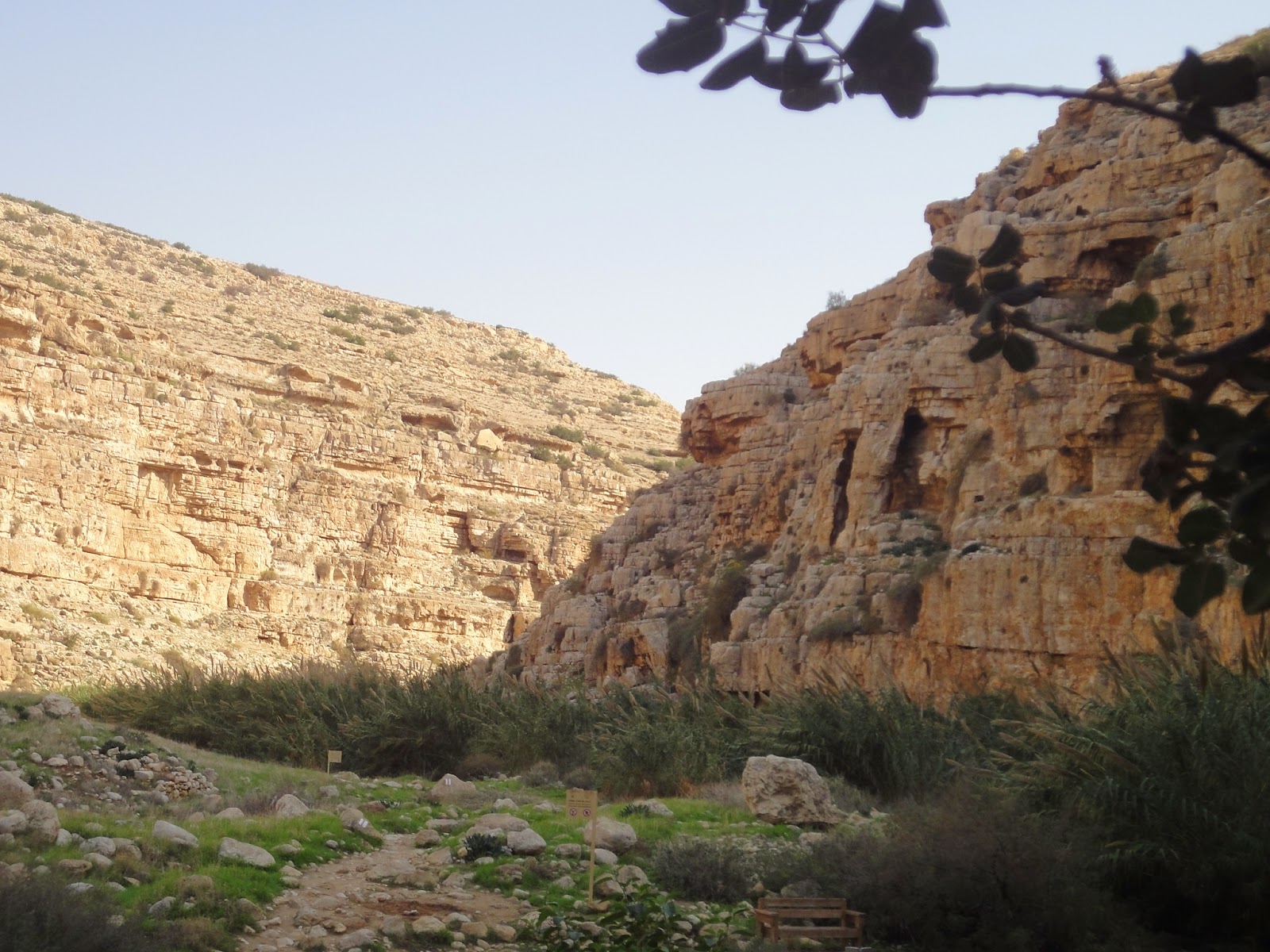 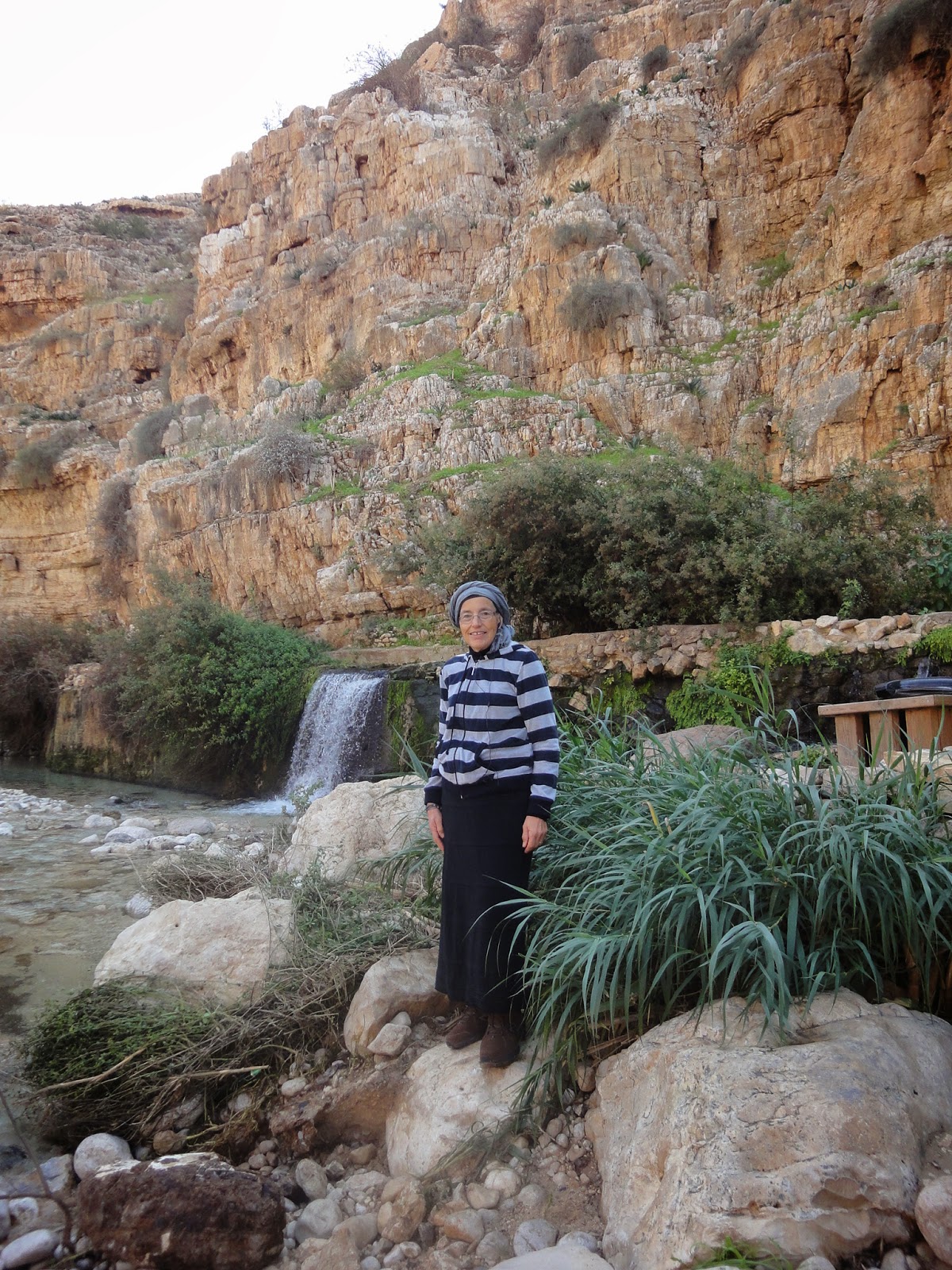 [image: view of the Maaleh Adumim area, from inside ruins of a small fort.] 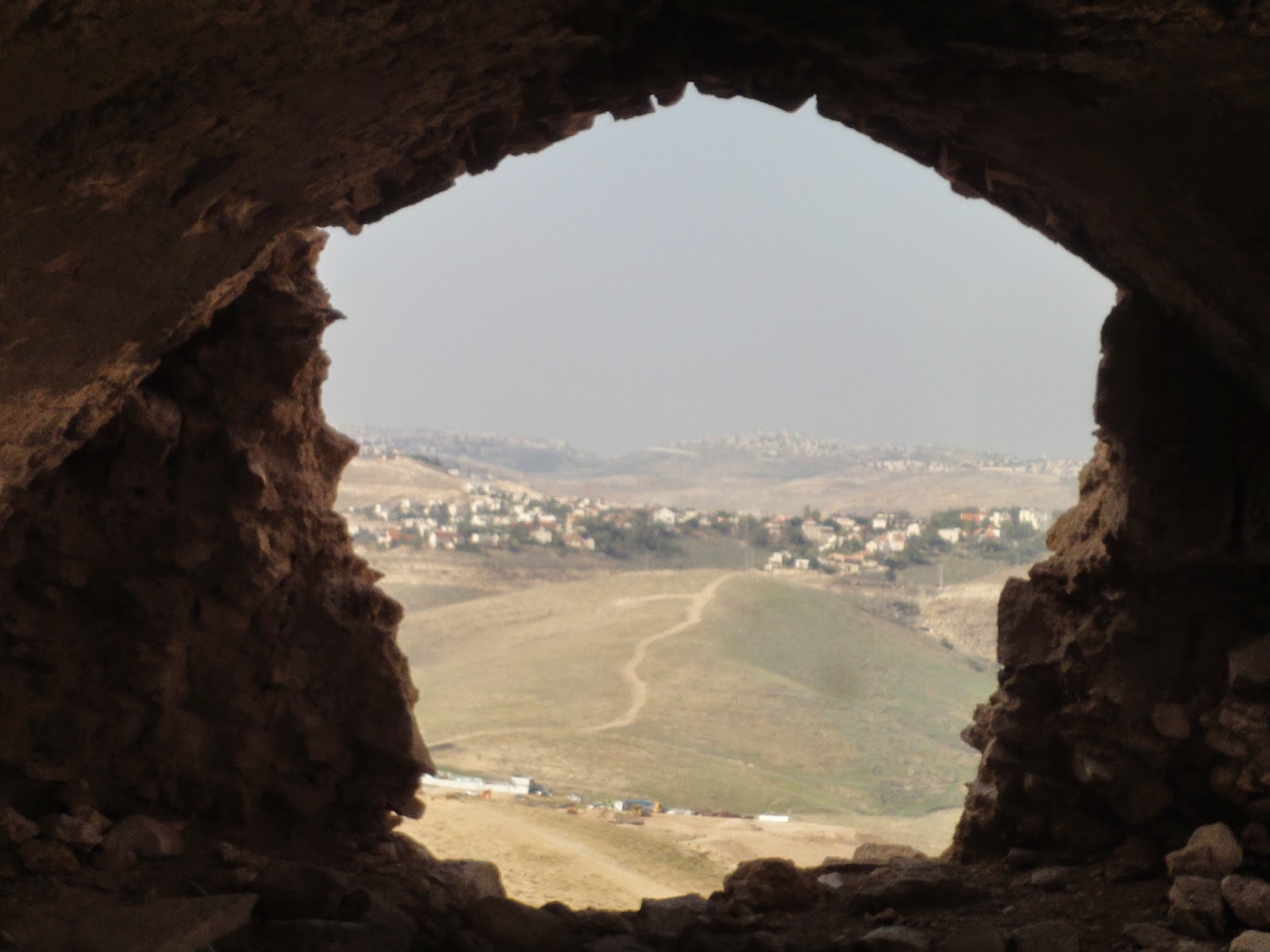 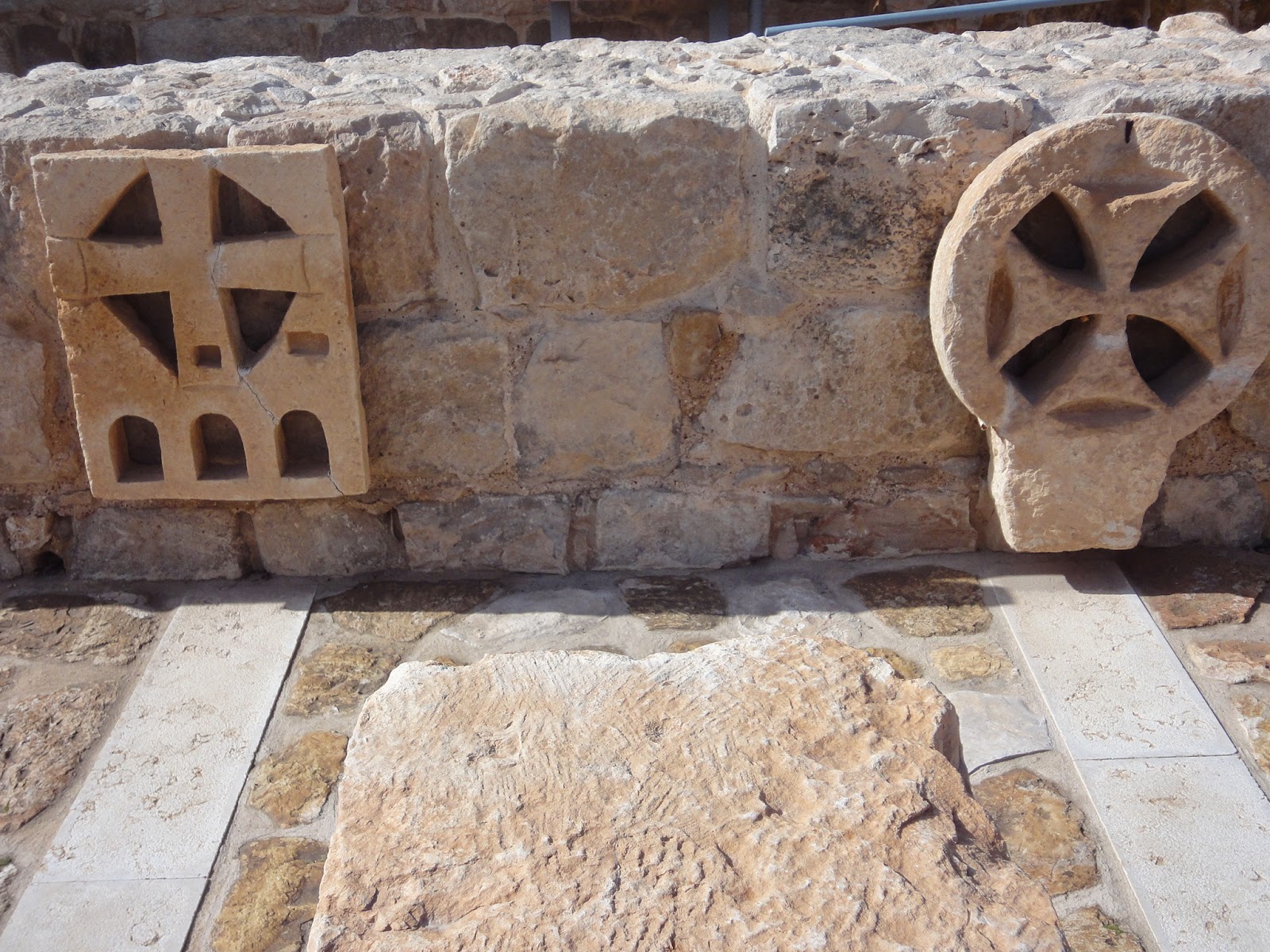 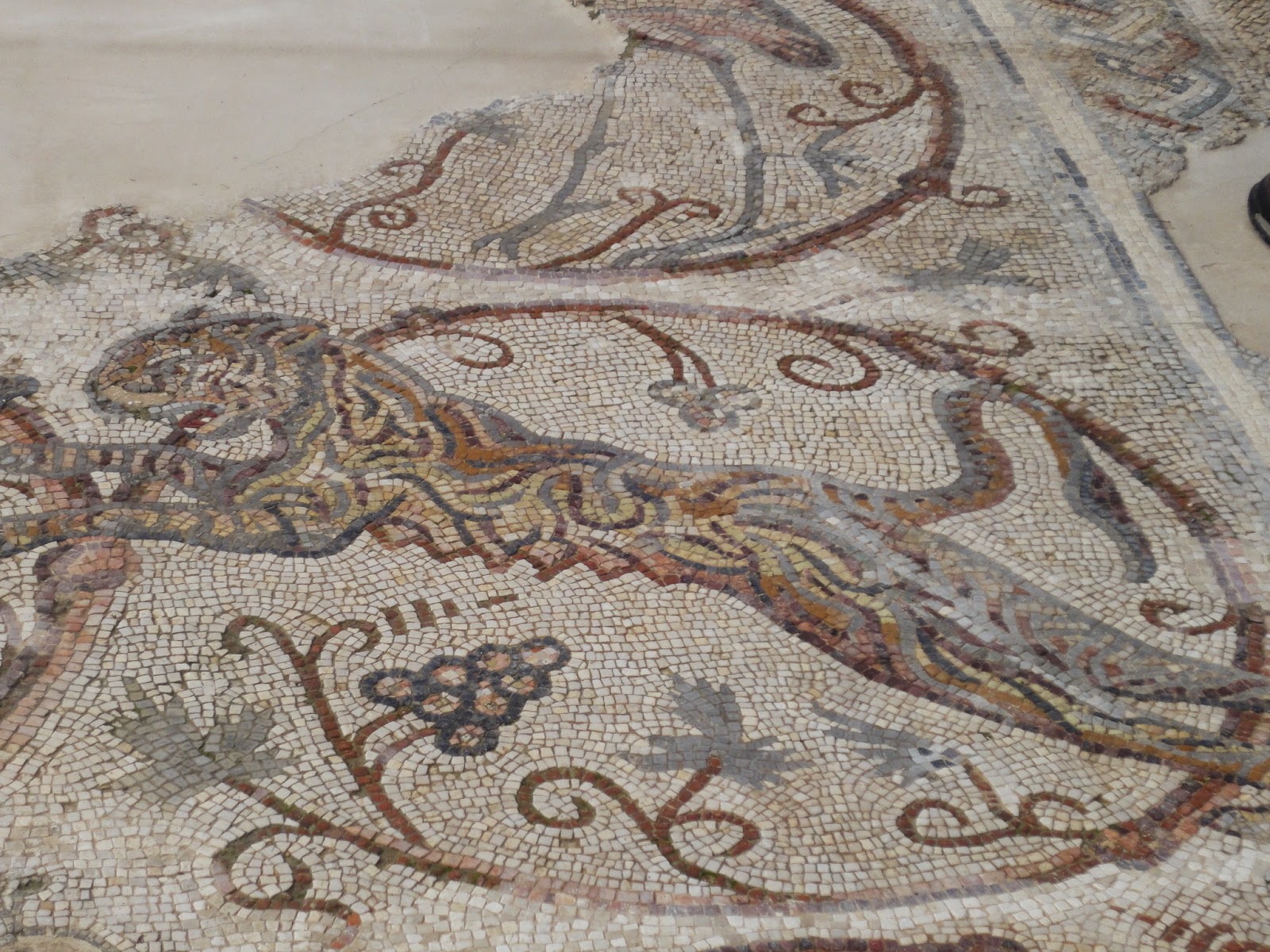 You make me want to go back. On one of the last days of our visit, back in the mid-90s, we took this trip south of Jerusalem. These pictures bring back sweet memories. Thank you for sharing.

This post is included in the latest Shiloh Musings: Chanukah 5775 Havel Havelim!

Thank you for sharing your photos.